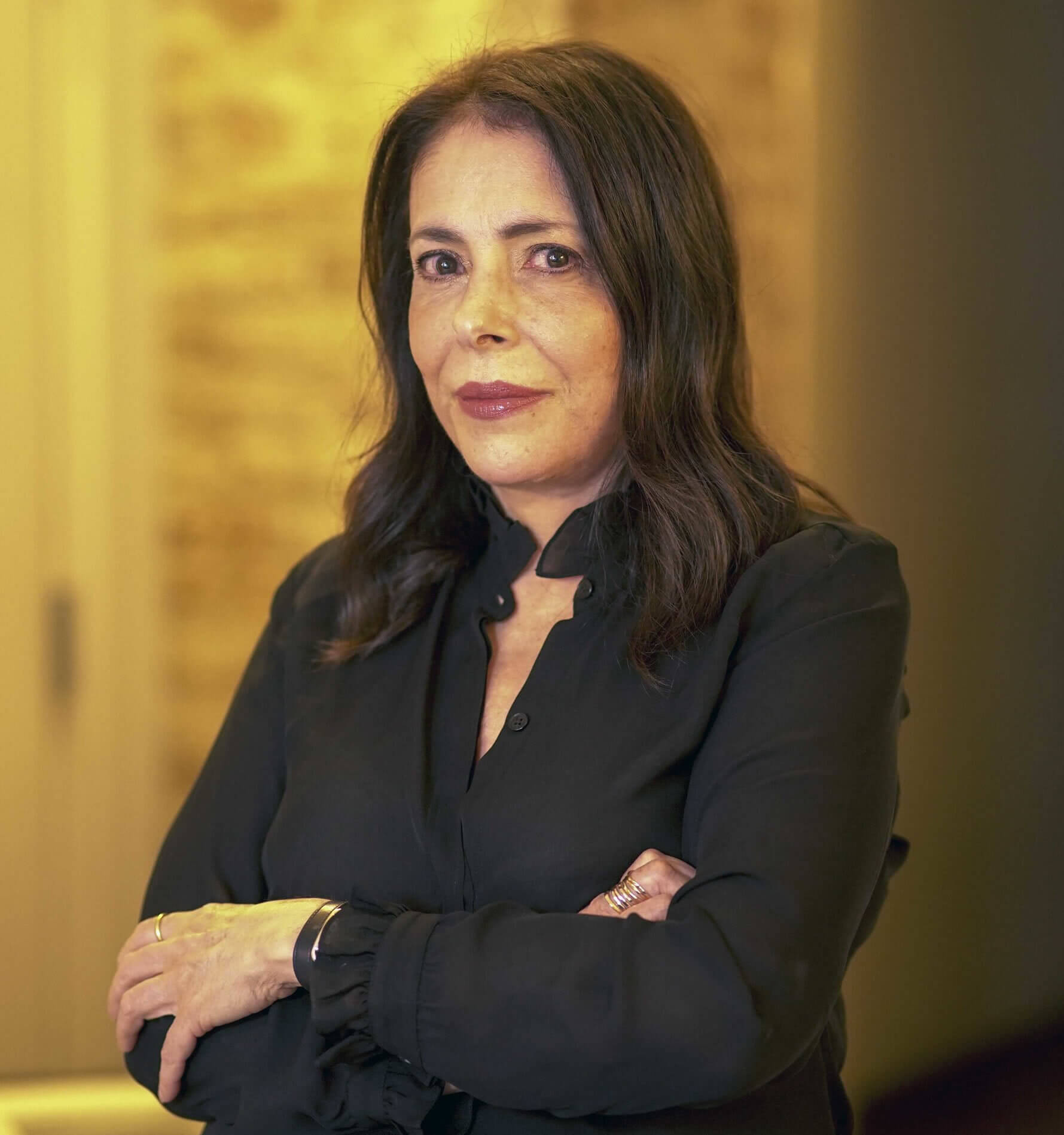 For many, the process of writing a will means formulating a long list of treasured items to pass on to family and friends or ensuring that loved ones are provided for. But for some, this idyllic view of estate planning may be far from reality. What happens when planning for the future entails leaving someone out of a will?

Because disinheritance is such a sensitive and charged issue, it’s all the more vital to examine your legal options carefully rather than letting emotions get in the way. Though in most states, minor children and spouses cannot be disinherited, the situation becomes more complex with regard to adult children, parents, and other relatives who can be cut off. How can you best ensure your wishes are met?

Where There (Isn’t) a Will…

For starters, writing a will is paramount; dying without doing so (or intestate) means that your estate will be divided up according to the laws in your state, rather than your own wishes. Though it may be common knowledge among your family that you still have a grudge against a certain relative, without a will, you might be powerless to prevent them from inheriting.

Updating your will is also essential. Your situation may change over your lifetime, and your will must reflect that. For example, if a parent doesn’t provide for a child who has been adopted or born since the will was last executed, the child is considered a pretermitted heir. In other words, the courts may assume that the child was erroneously overlooked and may award them a share of the estate—regardless of what the parent actually intended.

With all of these legal protections in place, how do you go about disinheriting someone? Be explicit but concise. It often seems easier and more convenient not to mention a disinherited relation altogether, but the courts may assume they’ve been accidentally neglected; a simple statement that an individual has intentionally been omitted is more than enough. Furthermore, though this may seem cold or harsh, resist the urge to explain your decision: A justification may give disinherited relations a basis upon which to challenge the will.

Because the law surrounding inheritance is such a potentially volatile issue, it’s important that you speak with a lawyer as soon as possible to guarantee that your estate is divided up according to your wishes. Often, there are even alternatives to disinheritance. For example, in some cases, setting up a trust to provide for adult children who lack the ability to govern their own affairs is a viable choice, while in others, leaving a small but token amount to a relative may be preferable to omitting them entirely.

Above all, knowing your choices before making decisions that will affect the future of your heirs is fundamental.

What Can We Learn From Phillip Seymour Hoffman’s Death?